Listen to David Lynch from SoundWave talking about their open roles and the company’s expansion plans. 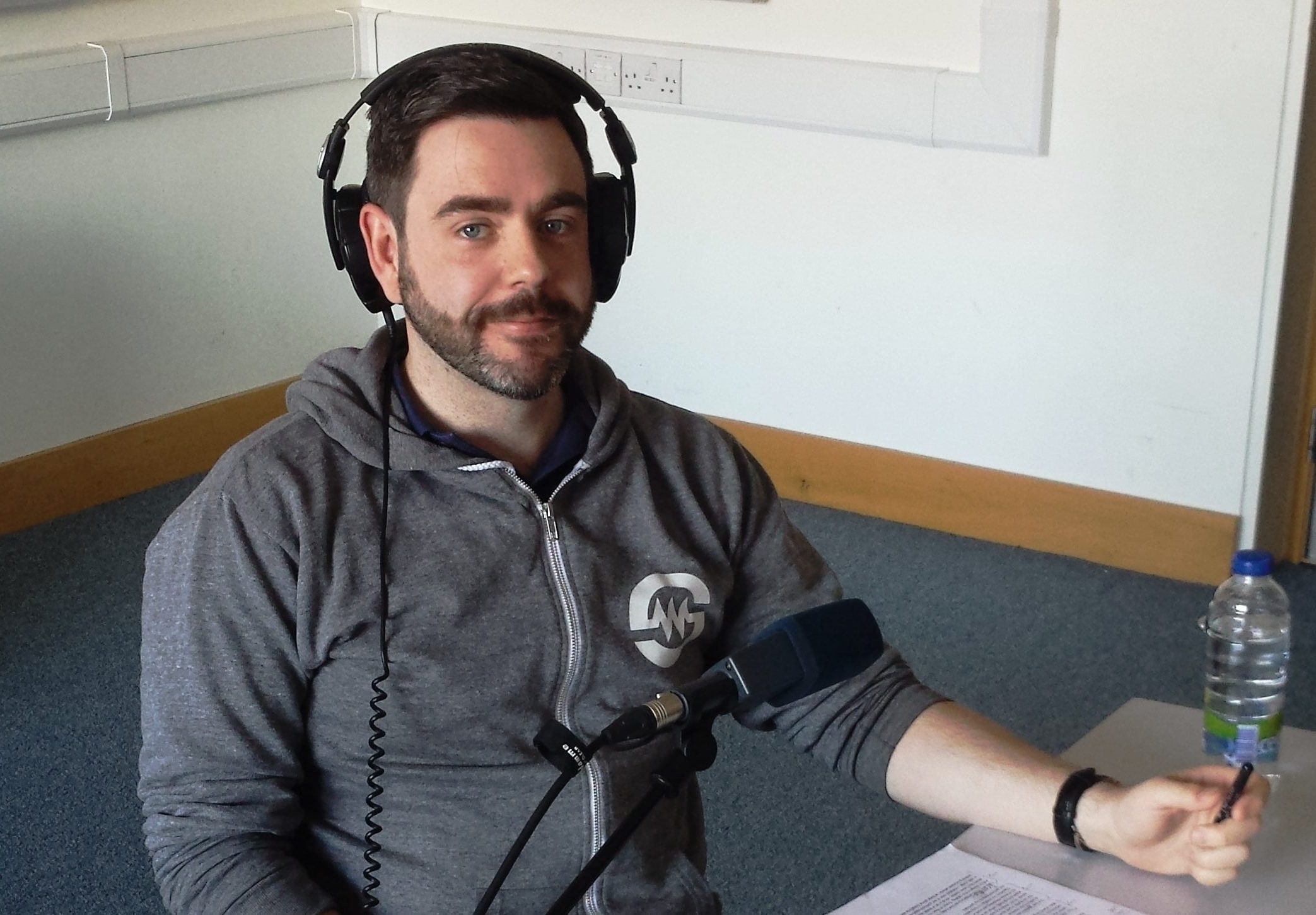 “We found NewJobRadio to be a novel way to directly communicate our vision and give a sense of what it’s like to work at Soundwave. Recording was a breeze and helped us to crystallise the major points of our team growth plans into some nice sound-bytes, which we’ve continued to use through other media”